What to Feed Your Teething Toddler 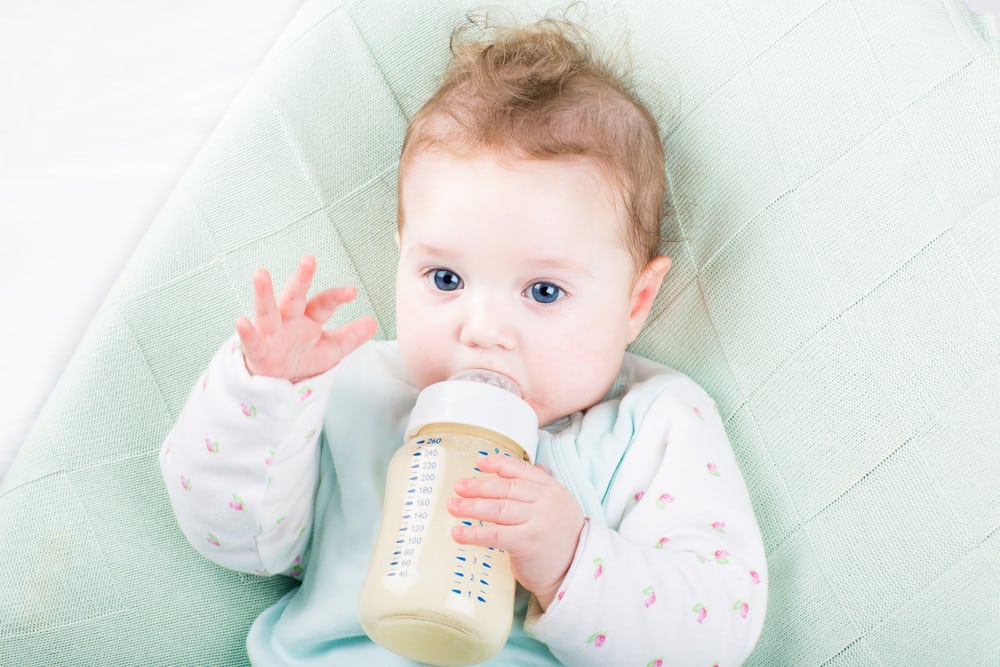 Teething is a nightmare for many parents because many babies cry a lot. Symptoms of teething can last for a few days before a tooth first becomes visible or may last up to several months in case a number of teeth are all coming through at almost the same time. Babies show teething symptoms as early as 2 to 3 months before the first tooth actually appears. The timing of teething has no definite time period, although most babies have their first tooth when they hit 7 months. Some babies grow their first tooth by their third month, some late teethers only get their first tooth after they turn 1 year of age.

There is no reason to worry if your child is a bit slow in teething. So long as your child’s bone growth is normal, and he has healthy skin and hair, your child should be okay. Late teething may even be an advantage, according to some experts. The upside of late teething is that the later the teeth come in, the less time there is for the teeth to decay before the child’s permanent teeth start showing. Do mention it to your doctor, however, if your baby has reached 18 months without showing any signs that a teeth may be coming out, just to be sure. 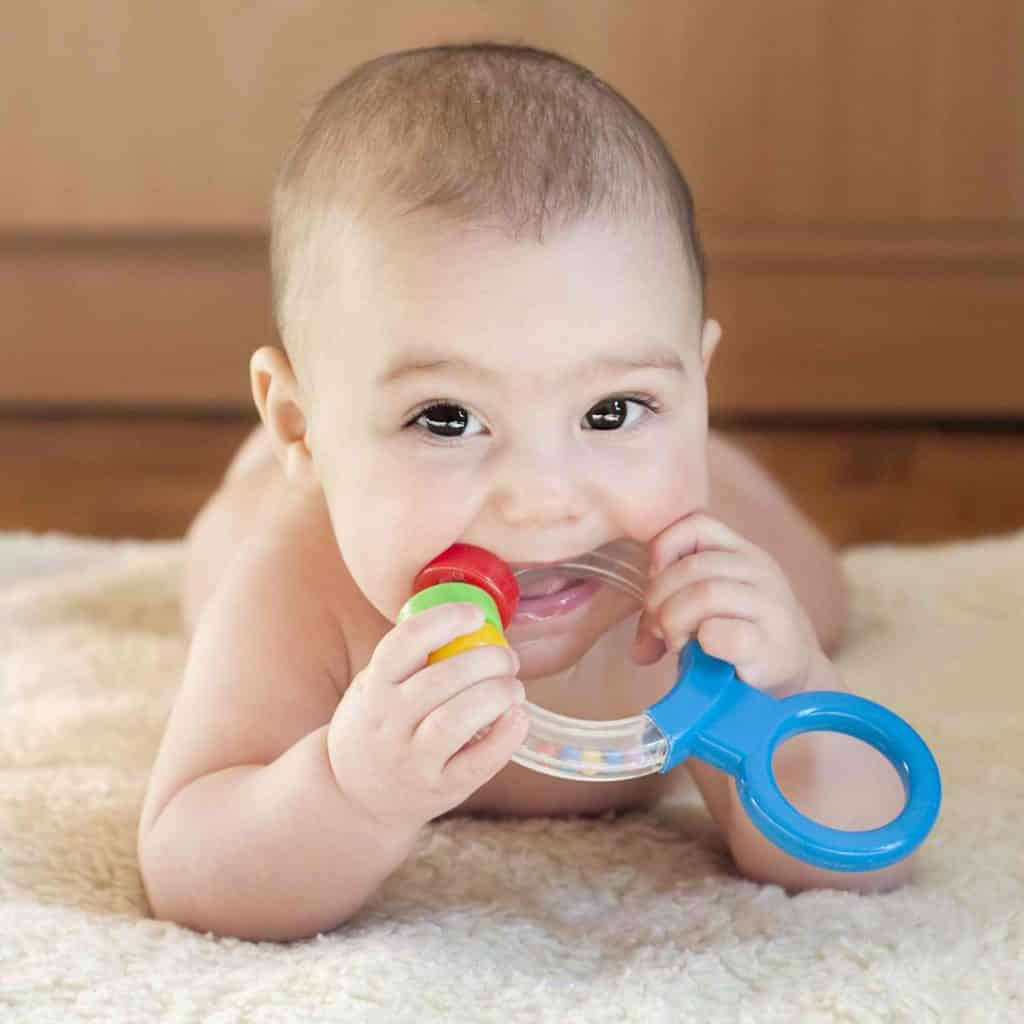 The two teeth located in the bottom center are the most common first teeth to appear in babies. These are usually followed by the two front teeth located in the top center. After these first set of teeth, the pattern of appearance of the teeth goes on an outward path beginning with the lateral incisors, which will be followed by the molars that are closest to your child’s mouth. The next teeth that will appear are the canines beside the lateral incisors and finally followed by the molars.

Teething could be a pain not only for the baby for yourself as well. Your little one will feel discomfort and pain and he wouldn’t know what is happening. As a result, you have your hand full with a fussy baby who can’t seem to stop crying and whom you can’t seem to console. Consoling a teething toddler would be much easier if, well, you knew he was teething. If your toddler is unusually fussy and you have no clue what is going on, here are things you should look out for:

There is a common misconception that diarrhea, fever and a runny nose are signs of teething as well. Lots of parents swear by this misconception. There has been no scientific evidence to support that these symptoms are indeed signs of teething. According to the American Academy of Pediatrics, fever and diarrhea are not considered to be normal teething symptoms. It is quite possible that the presence of these symptoms around the time when the baby is teething is due to the tendency of babies to put objects in their mouth in an attempt to soothe their gums. This means that the possibility of getting in contact with germs and viruses is high. Another thing that may be a cause of panic is bleeding under the gums. It is nothing to be concerned about because teething naturally causes bleeding, given that teeth are trying to bore through your child’s gums. Bleeding gums can be managed and relieved by applying a cool and wet washcloth to counter the pressure.

When your child is unhappy you are unhappy, so you need some tips to deal with these teething symptoms in such a way that it helps them be less fussy. Be advised that it is normal for a child to exhibit the symptoms of teething and not get their first tooth for a few months after the first symptom. The main symptoms to look out for are swollen gums indicating the teeth buds are coming in. Once you ascertain it is teething here are few ways to deal with it.

Use Teething Aids for Toddlers

When selecting teething aid for your child you need to ensure that they meet the following criteria.

These are dissolvable tablets that you can put in the baby’s bottle or rub on their gums to help them deal with the discomforts of teething. There have been some negative reviews on certain brands of teething tablets, but generally many moms agree that they are a life saver when it comes to dealing with teething trouble. The main thing is to use them as instructed.

There are a number of teething gels that are readily available over the counter. These are pastes or liquids that essentially numb the gums so that the baby does not feel the pain. However, doctors recommend that teething gels are used as a last resort because they can cause a few problems.

It has been ascertained that some numbing agents used in these gels can be harmful to babies. Added to this many of them taste terrible and as they numb the gums they may end up numbing the tongue and the lips which may be dangerous. They have also been linked to harmful diseases like Reye’s syndrome and should be avoided.

Teething pains normally occurs 4 days before the teeth pops out, and 3 days after it comes in. So this is a week. You should reach for the simple solutions such as frozen items first to deal with the problem and move on to any medication when it is seriously out of hand. Get those frozen items with a handle they can grasp without freezing their fingers. Alternatively you may use mesh feeder bags and frozen pacifiers.

Babies during teething are fussy eaters. This is normal as they are sensitive in their gums and are afraid to cause additional pain to this area. Cold foods seem to work well at this time. Here are some food ideas to make feeding your teething toddler easier: 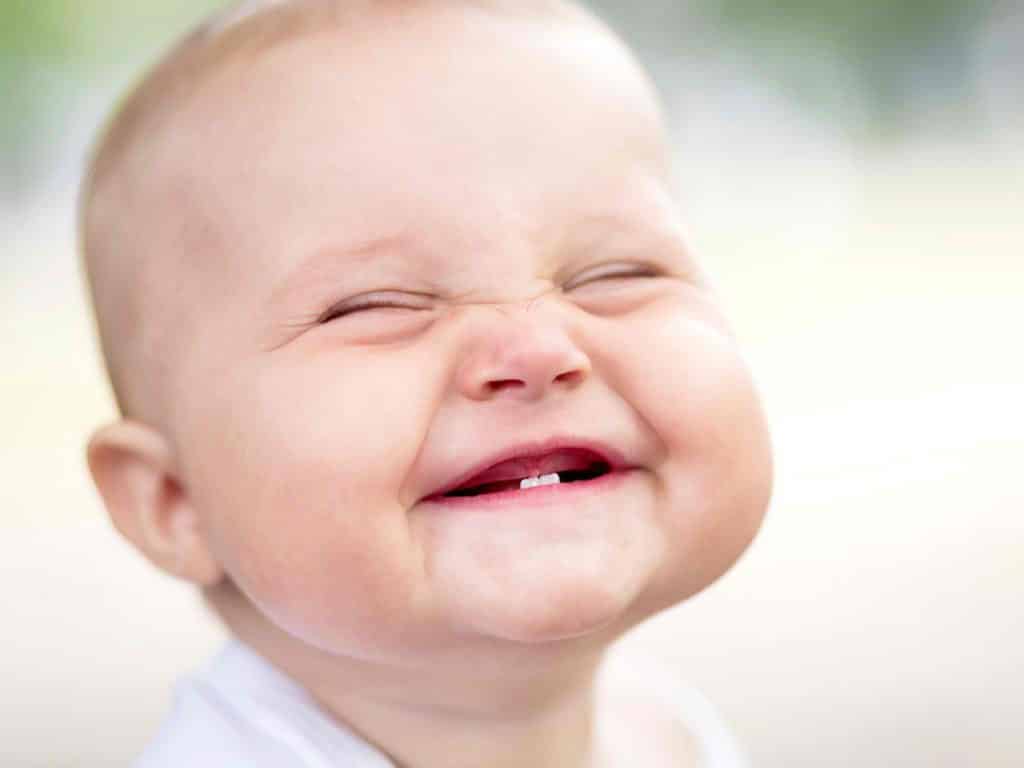 All in all don’t fuss as this is a short period after which they will get back to eating. Give your child a range of the above solutions and let them eat what they like. It’s a good idea to include milk somewhere as it gives a lot of nutrition sweeten it with fruit or apple sauce and cool it in the freezer a bit of a healthy treat.

Childproofing Your Home for a Toddler